Raised in a creative household, Haskell Tichell has always been exposed to art. Although originally from Los Angeles, California, it was only after Haskell moved to Europe that he began to experiment with and develop his personal style. Haskell Tichell is primarily self-taught but he takes inspiration not only from those that came before him, but his contemporaries and peers as well. Most of his work is inspired by youth, especially the intense emotions and developmental experiences so vital to this period. Haskell also has an interest in the many alternative cultures and lifestyles he finds himself surrounded by. Momentarily he is studying at the Gerrit Rietveld Academy in Amsterdam. 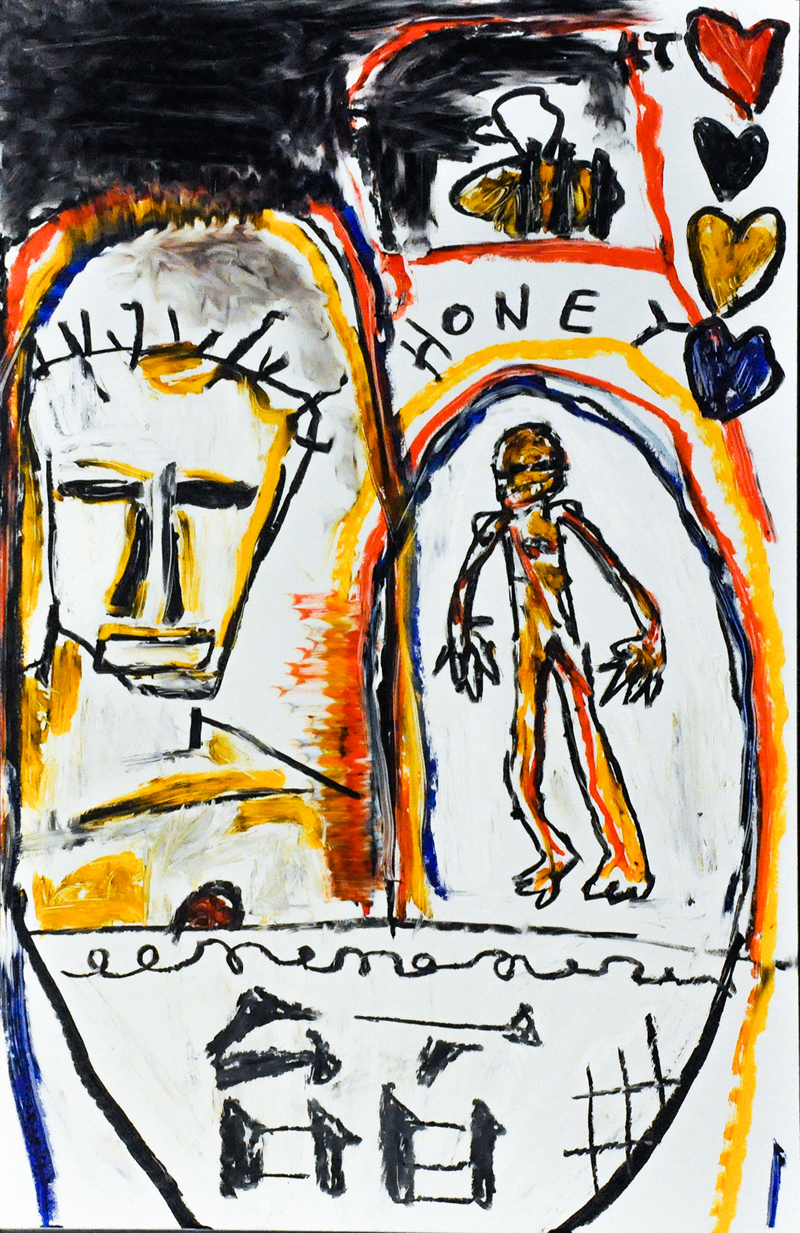 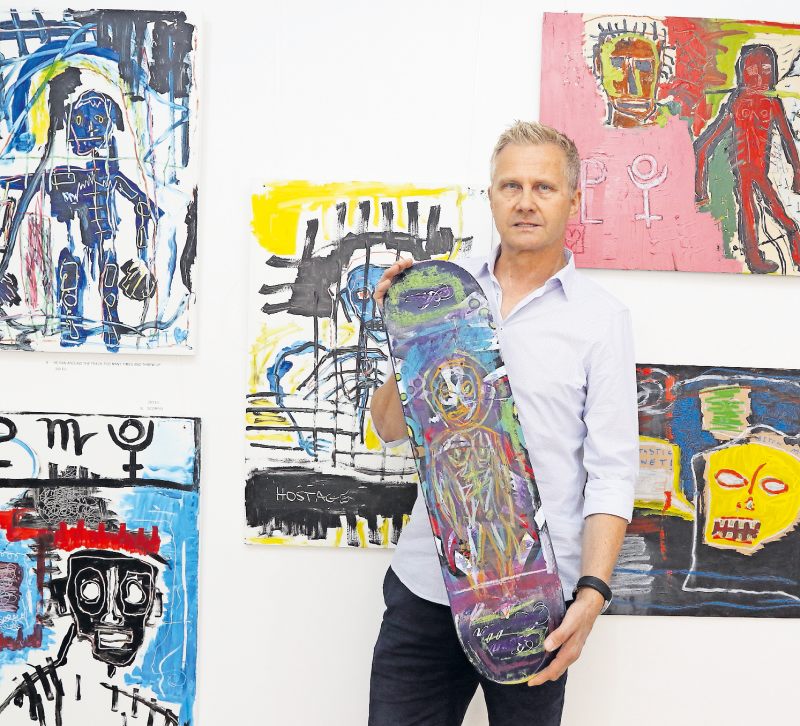